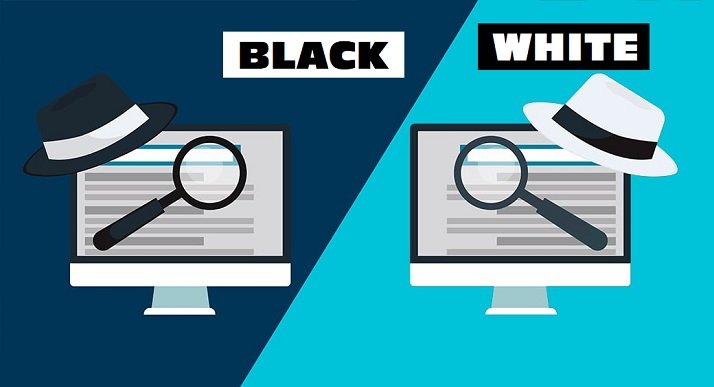 If you know about the Search Engine Optimization, you might be aware of the boundary which separates the White Hat SEO from the Black Hat SEO. But do you know what is meant by the various hats of SEO?


Hats in SEO symbolize the various philosophies used by SEO professionals and how closely the strategies they use to develop websites follow Google’s Webmaster Guidelines. So let’s learn more about the different hats, so that you can choose how you want to rank. Down below, we will examine the foremost differences between White Hat and Black Hat SEO and how do they work.


What is white hat SEO?

As evident by the phrase, “White Hat SEO” means to optimize or make the best use of sites in morally fair and ethical. The strategies and tactics that concentrate mainly on the human audience rather than search engines and follow the rules of Google’s Webmaster Guidelines. It fits the following three rules.

The search engine guidelines or Google’s Webmaster Guidelines are the directions and regulations which outline the accurate way of site optimization. A site which follows these set of rules is an approved and generally accepted definition of White Hat SEO. 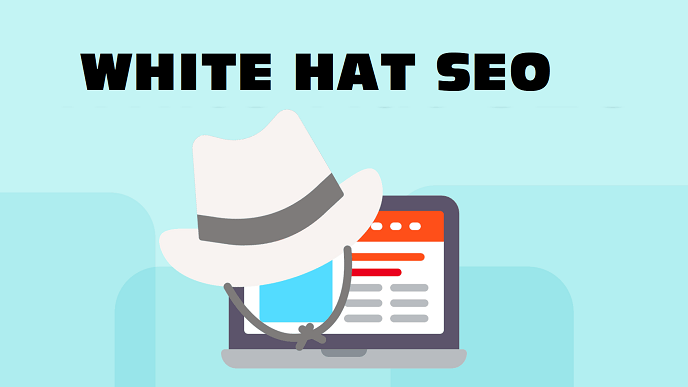 Sites that support Google’s Webmaster guidelines require more work and time than Black Hat sites, and it also takes time to get the desired results. However, the impact of White Hat SEO is much longer-lasting as you make use of plans which enhance your site’s experience, and this, in turn, earns you steady ranking.

Guidelines That The White Hat Seo Abides By

Google makes it clear that White Hat sites are sure to earn more and long-lasting rankings than those who choose to be deceptive. The basic focus of site owners and developers should be only their audience.

What is black hat SEO?

Black Hat SEO is developed by strategies that contradict the White Hat SEO’s regulations. Black Hat SEO is not illegal; it violates Google’s Guidelines and is against the rules. For this, you can get penalized. They follow the subsequent rules.

Black Hat SEO depends upon manipulating Google’s algorithm to increase its ranking. It deceives Google into thinking that the site benefits users, whereas, in reality, it is no good. 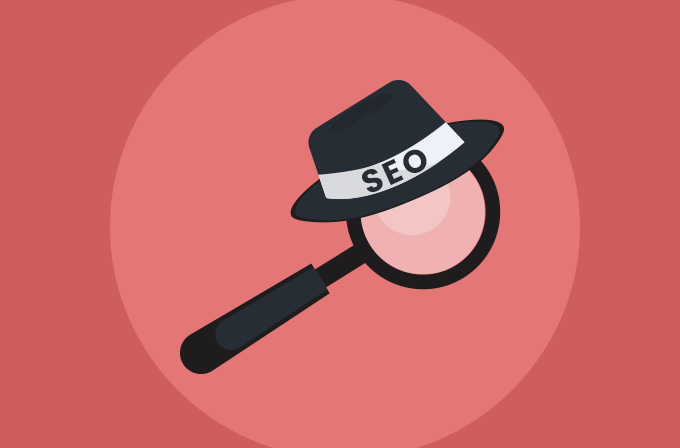 Black Hat SEO focuses mainly on misusing loopholes in Google’s algorithm that earns immense ranking improvements to Black Hat sites without them making any real effort. The produced results might benefit these sites, but the achievement will be temporary. Google keeps on updating its algorithm to give the best possible search results to visitors and to avoid Black Hat sites from ranking.

Therefore, Black Hat sites are always susceptible to lose their rankings at the moment when Google updates its algorithm.

The Difference Between White And Black Hat Seo

The main difference between these two categories of SEO concerns the strategies used when trying to improve the ranking of a search engine. White Hat SEO work to be more favorable to users, whereas Black Hat SEO neglects human searchers and focus only on search engine rankings. Black hat SEO uses tactics to get higher search rankings but does it by going against search engine rules.

The main problems that can put you at risk of losing rankings are Google’s Algorithm updates and manual penalties.

Google updates its algorithm regularly to stop all the Black Hat sites from exploiting loopholes, and this makes the sites lose all its ranking and results.

Google has human inspectors that check if sites abide by Google’s Webmaster Guidelines. They give manual penalties to sites that violate these guidelines.

Although Black Hat SEO might earn your site rankings faster, you should not rely upon it. Google’s algorithm update can make you lose all in one go.

Therefore, although it takes a lot of effort and time, White Hat SEO can prove to be much more profitable for the site owner and leave a lasting impression.

Thus, when faced with a choice between White Hat SEO and Black Hat SEO, remember that slow and steady wins the race and choose White Hat SEO. 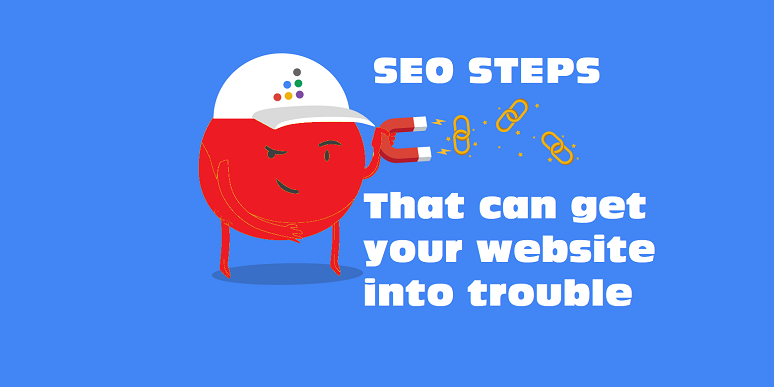 SEO SEO Steps that can get your website into trouble &…