Who is a Social Media Influencer? Definition & Types 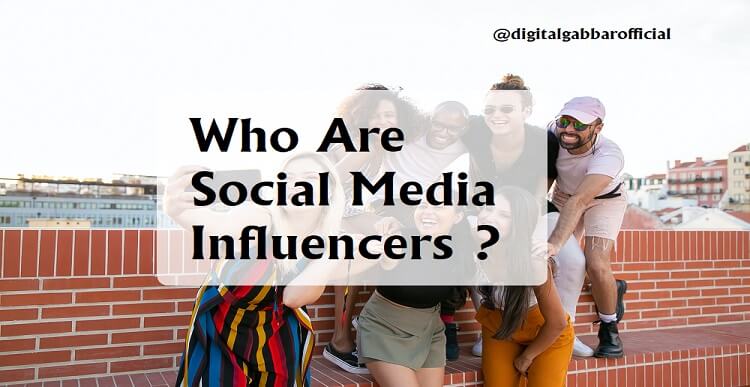 You must have seen that nowadays the phase of social media marketing is slowly touching the sky. Due to the corona, it appears to be growing more. So if we talk in the common language, then people who do marketing work through online social media are also called social media influencers.

First of all, let’s talk about social media platforms where in today’s time Instagram, Facebook, Twitter and YouTube are not in the phone, then the phone is called just a box. But on the other hand, it has become very good earning platforms. Whether it is to earn or not to be famous, both these things can be done through social media in a moment.

What are social media influencers?

Talking in simple language, if any person starts marketing his product through social media, then they are placed in the category of influencers. Big actresses, leaders, actors and models have their own social media handles and also have their own pages that have millions and millions of followers.

Now such people market the products made in the market which are named as social media influencers. And this marketing work done by that famous person is called Influencing.

How did social media influencers become?

Now we told you that among the people who become influencers, only the most models, leaders, actors and actresses are involved. Now in such a situation you are a common person, so how can you become an influencer? We inform you about this.

If you want to become social media influencers, then you have to first be a hit or famous on all social media platforms. After becoming famous, your followers will gradually increase on your social media account. As soon as people start knowing you, your fan followings will start increasing, in the same way your name will become famous in big cities and states.

Once your name becomes famous, then big companies will contact you to market and promote the products made in their company. Because after becoming famous in social media, people start following you, you start following your lifestyle, in such a situation, if you promote the brand of any company, then people also start adopting it. .

Keeping this in mind, that company gives you marketing work for your company’s product and you become a social media influencers.

Before becoming social media influencers, what matters most is how famous you are? So for that you have to take care of a few things, a small list of which we have given below: –

Things to keep in mind

If you also want to become a social media influencers, then always keep these things mentioned by us and also follow them.

If you keep all these rules in mind, then after becoming famous very soon, you will be able to become a good social media influencers. Seeing your identity soon and with the help of your fan following, you will start getting promotions and marketing offers of big companies.

Now it comes that by choosing which area you can become a good social media influencers. So let us now show the solution to your problem also.

In which area did social media become influencers?

Before choosing any field, you must know about your interest. People’s choice to be famous matters but more than that your interest also matters in which field you can show yourself better.

What Is Quora & Why Should Every Blogger Use This?

Who is a Social Media Influencer? Definition & Types 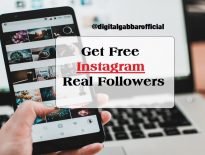 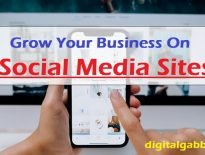 SMO How to grow your business on social media sites