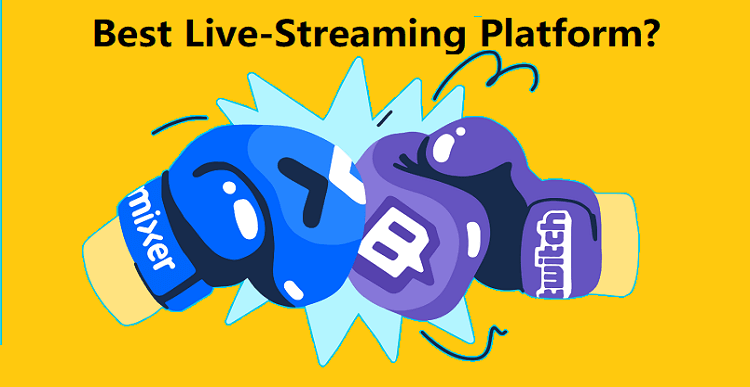 If you have these all questions in your mind and are looking for answers. Congrats! You have come to the right place.

In this blog, we will be reading about Twitch vs Mixer and which one should you choose. Therefore to make your streaming experience better for you and your audience, read the full blog.

Without further ado, lets read about pros and cons of both the streaming services that are available to us.

That’s why if you are a streamer who is entirely looking for an online gaming community, Twitch is the best option for you.

To become an Affiliate and Partner, you have to complete certain requirement s of Twitch. These requirements are as follows-

Also, the benefits of Affiliate and Partner Program are different. You can choose whatever you like. With Affiliating in Twitch, you get

On the other hand, Partner program in Twitch offers you-

That means Twitch is sort of friendly in terms of earning. You should try at least one of the programs to make your streaming more fun and valuable at the same time. Moreover, there are various ways to donate and get donations on Twitch. From here, you can read about how to cheer on Twitch and some other useful ways.

It is a well-known fact that Twitch provides the most analytics in good readability as compared to all the other streaming services. Twitch allows you to analyse the audience by letting you know who is watching your gameplay and for how much time and other interesting statistics as well.

Now there are many other advantages as well, But lets now look into the pros of Mixer.

If you are a popular streamer, you might have encountered hate comments at least once on Twitch or other platforms. But Mixer it isn’t possible. You can entirely control your audience; that means you can keep toxic people out of your community. It allows you to stream with all the positive people and better focus.

We all know that Twitch is owned by Amazon and Mixer is owned by Microsoft. So if you want to stream your gameplay using Windows PC or X-Box, there can’t be a better option other than using Mixer. Mixer’s in-built support for the Microsoft PC’s and Xbox allows the user to stream fast and smooth.

As we read the Pros of both the streaming applications, let us now look into the Cons of both to get a clear vision.

As we know, Twitch has a large audience compared to Mixer. It is a good option for already a Popular gamer. While if you are new to streaming on Twitch, you have to do a lot of struggle to make a place in the list of Top streamers on Twitch.

Windows and X-Box streamers encounter a bug or a lag here and there while streaming on Twitch. Well, this may seem not very important, but in terms of users experience that is your audience may find it annoying. So if you are using PC or X-Box for gameplay, it is better that you start streaming on the Mixer in the first go.

Now let us read Cons of Mixer so that we can compare and analyse.

Earning on Mixer while streaming isn’t that easy as doing same on Twitch. It is a complex system, and even if you start earning, you can not earn a lot as the audience is low as compared to Twitch.

As we have read Mixer is owned by Microsoft and has better in-built options for streaming on Windows PC and X-Box. This feature acts as a disadvantage while streaming on Playstation. You can’t simply stream on Playstation using Mixer.

To conclude, we can say that both Mixer and Twitch are best in their fields. It all depends on the user how they use it and the purpose behind the streaming. If you are PlayStation Gamer and want to earn while streaming on Playstation, The Twitch is the best option for you.

On the other hand, If you are Windows or X-Box gamer and just want to stream with your friends or just for the fun of it, Mixer is the best option for you.

Mixer vs Twitch Twitch or Mixer 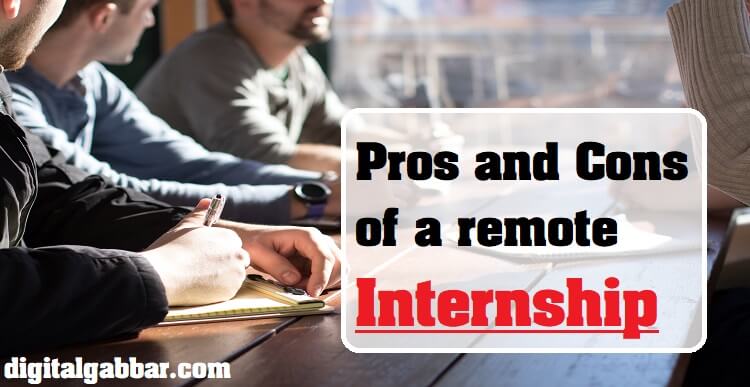 Technology Pros and Cons of a Remote Internship 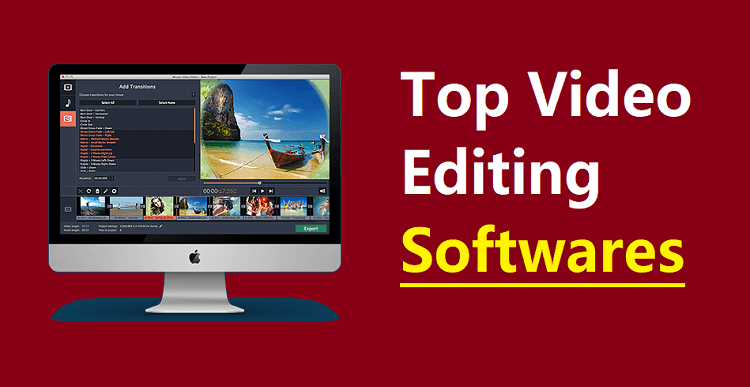