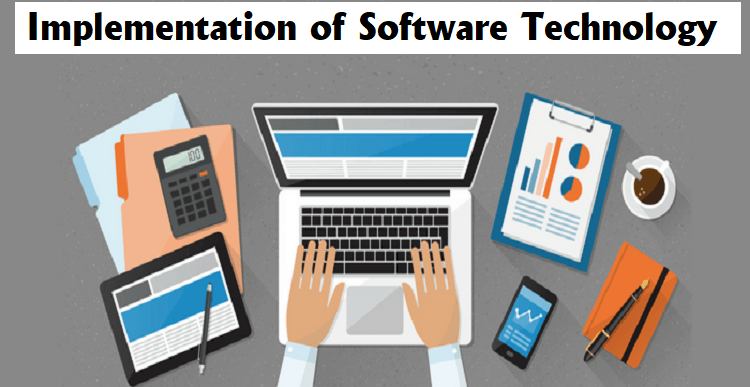 When one sets out to create software then he must ensure to protect copyright and other guidelines in a particular legal environment. The government incentivizes the corporates for conducting business in an ethical manner and has also given tax reliefs in the name of corporate social responsibility. Many good companies tend to follow these CSR initiatives and help the country act in an ethical manner altogether. There are various terms that are similar to copyright and Homework Help USA has described them below. So, we will first start out by understanding what those critical terms of protection are.

Tavani (2011) defines a copyright as a kind of protection granted by law for original work of authorship. To qualify, the work must be expressed in a tangible medium. It covers both published and unpublished works. Ideally, it is a form of intellectual property law, which in this regard protects original work of computer software. However, copyrights do not protect ideas, facts or procedures of operation.

A trade secret in regards to software is any form of information that gives a business an advantage over its competitors who do not have access to the same information. It is a confidential piece of idea, invention, and compilation of data that a business uses to become more successful. Trade secrets include processes and programs that are not obtainable or even known by the public.

A patent is a document that gives an inventor exclusive rights to a piece of intellectual creation for a specific period. In terms of software, the government accepts new software inventions, useful processes or articles of manufacture when the software is tied to hardware or other tangible media.

The owner of a copyright has five (5) principle rights. Which are defined by Help in Homework as below.

This right allows the holder to reproduce his/her own work as the holder pleases at any particular time.  This right also prohibits other people from reproducing one’s work. For example, it prevents authors from duplicating another author’s work.

Distribution right allows holders to distribute their works in any way they desire for profit such as renting out the work or putting it up for sale. The law however limits this right to the initial distribution. For example, after purchasing a book in a bookstore other people can lend it or rent it without the holder’s approval.

The Right of Public Performance

This right gives the holder the right to perform one’s own works in public at any particular time. There are exemptions to this right, For example, one’s work can be performed for educational purposes at a nonprofit educational center, performance of one’s religious piece of work at a religious gathering or performance of one’s work without admission charges can be carried out without the holder’s permission.

The Right of Public Display

Ideally, this right is an extension of the right to public performance. This right gives a holder the right to display his/her work at a public gathering at any time. It mostly involves sculptural, pictorial and graphical works. It prevents other people from displaying one’s work without the individual’s permission.

Writing Companies point out that patents, copyrights and trade secrets are considered as intellectual properties i.e. products of individuals’ minds. Copyright protection is accorded to creative works such as art, music, writing, sculpture or photography. It provides the creator with protection against the work’s use by other people without obtaining permission and compensation. Breach of copyright law is remedied by injunctive relief, which includes cease and desist orders. There is also monetary relief. However, there are exceptions such as in the “fair use” doctrine.

An example of where this right was exercised was in the case of George Harrison’s “My Sweet Lord” song which was found to have bleached copyright laws of the “He’s So Fine”, which was sung earlier by the Chiffons. George was found to have performed a “subconscious plagiarism” and was fined over a million dollars.

When a company has  made clear that something is a secret and has taken  reasonable steps  to  ensure  its trade secrets are kept  in  secrecy and stands a chance to reap some form of economic advantages from the  secret, the secret then becomes protected  by the law. Bleach of this law is considered as a form of theft and is subject to fines and even prison sentence.

An example of bleach of trade secrets is the arrest of two Chinese engineers for having stolen trade secrets to benefit their country.

Patents are also registered with the federal government to protect original inventions of products as well as processes.  During the duration of the patent, it protects others from using a protected product or project without permission or compensating the patent holder. Bleach of this law can lead to a ‘cease and desist’ order and/or monetary awards. Patent protection is particularly important in this age where reverse engineering has become very sophisticated.

An example of dispute regarding patented works is the recent case between Samsung and Apple. In the dispute, Apple claimed that Samsung had violated the iPhone software patents on its Smartphones. Samsung also countersued but Apple won and was awarded millions of dollars as compensation.

Digital Gabbar is supported by our readers. When you make some purchases through the links on our site, we get a chance to earn some Affiliate Commission. Read more..

Receive notifications of new posts by email, Be the part of 10,127 subscribers list for free. 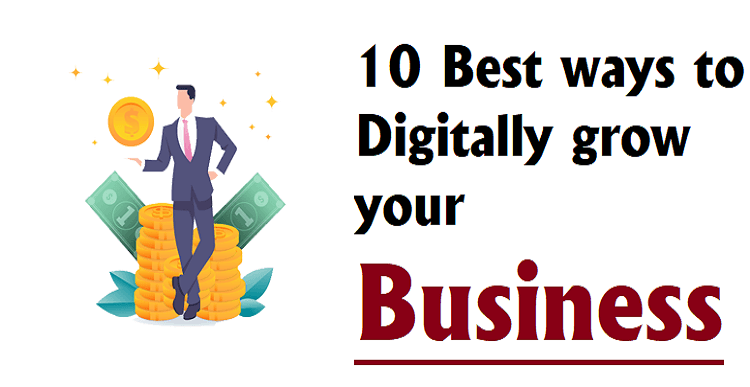 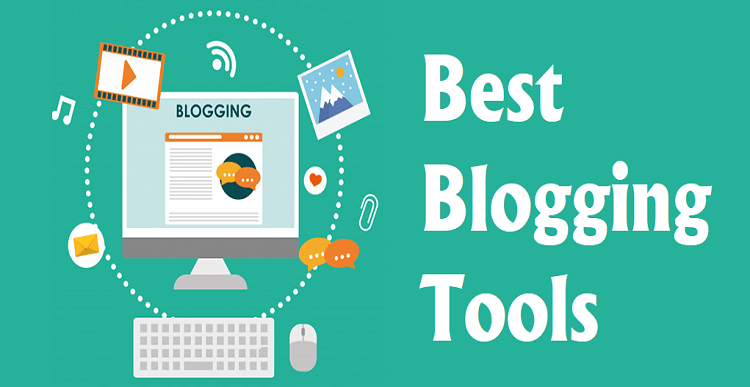